So I’m super pissed that I wasn’t able to see Star Trek Into Darkness in IMAX 3D because some wankers at the AMC Loews Lincoln Square 13 Theater are fucking idiots about the presale for tickets, and for some fucking reason were only allowing pre-purchase for opening night a week before but not the following days. Or so I was told. But like Obi Wan says, “Who’s more foolish? The fool, or the fool who follows it?” And that’s why he was Jedi Master and I’m just a Trekkie. 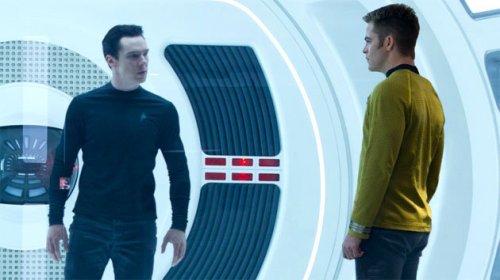 First thing’s last, after they wheel in the parade of planet title cards accompanied by the original tv series theme song, the filmmakers soberly want to remind us that “This film is dedicated to our post-9/11 veterans” – which is like…the ultimate buzzkill. Now don’t me wrong, I support our troops (and what U.S. citizen in their right mind wouldn’t say that considering Obama’s NDAA law?), but are we to assume that the covert militarization of Starfleet in Star Trek Into Darkness is an overt analogy to our current military-industrial complex that permeates the underbelly from within the darkest corridors of the Pentagon, all the way down to the attendant in the White House bathroom? I guess that small dose of gooey substance capable of forming a black hole when ignited known as “Red Matter” in Star Trek isn’t as chilling as the 72 WMDs with cryogenically frozen comrades in photon-torpedo capsules. I mean, I of course immediately drew comparison with all the other liberals, lefty’s, and conspiracy theorists to those $12 million pricetag for a single drone which the U.S. currently uses in preemptive strikes against terrorist countries. Only the big difference in Trek, is that the drones aren’t unmanned and instead contain super humans that when defrosted kick fucking ass and make Major T.J. Kong look like a fucking light weight! As for the Red Matter, that’s another matter. That being said, director J.J. Abrams and writers solidify why they are the the nerd kings of soap opera tv shows.

And with that, every character cried, even Khan. I sure hope Spock breaks up with Uhura in the next one so that I won’t have to cry anymore over their touching devotion to each other. Thank God for Benedict Cumberbatch’s nefarious portrayal of Khan and Simon Pegg’s comedic timing – from being startled by fish, to running like fatboy to save his mates. But the biggest laugh for me was when Spock screams, “KHAN!” Which is also a slap in the face to Shatner who’s again left out of the party. Why can’t anyone just come clean and tell him that he looks nothing like Chris Pine? Alternate universe or not that just won’t fly. 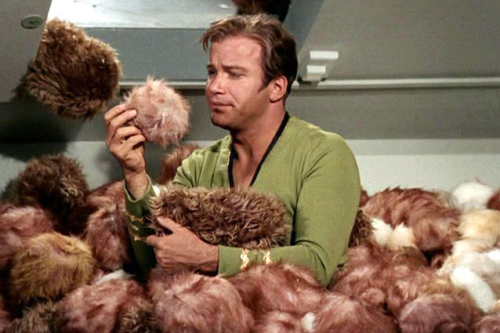 Speaking of alternate universes, as much as I loved J.J.’s take on Star Trek I can’t help but have ominous feelings towards his undertaking of reviving the Star Wars franchise because that’s in another galaxy far, far, away… 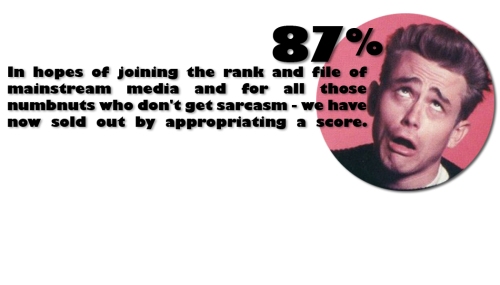 A Boy and His Dog

I thought Spielberg fulfilled his inner child when he made Hook and those dino movies – or with definite all time low on his last outing, Kingdom of the Crystal Skull, a movie that not only appealed to kids but to retards. I know Lucas is partially to blame but that’s a whole other saga. So after a 3 year directing hiatus, Spielberg leaps into the 3D animation world just in time to cash in on the holidays, reviving the beloved comic series, The Adventures of Tintin.

Like most animated features marketed to kids the first 45 minutes are dazzling, fun, and clever with the second half dragging on way too long with a series of never ending frenetic chases that always end predictably happy – leaving the door open for inevitable sequels to come. Even with the collaboration of ultimate nerd Peter Jackson, I have no interest in seeing this planned franchised trilogy especially since animation nowadays is trying to use CGI as a substitute for real life, thereby defeating it’s purpose, lacking poetry and soul. This style really only works for video games and the couch potatoes socially more awkward than me – vicariously living through their RPGs. 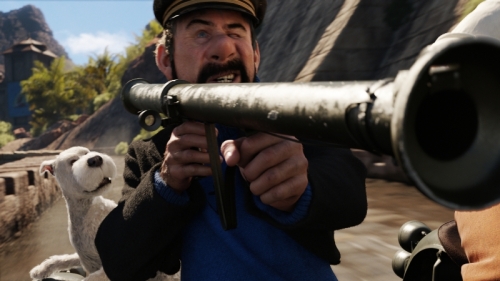 Writer, Edgar Wright retains his wit capturing Herge’s humor not just with the casting of his butt buddies, Simon Peg and Nick Frost, but by portraying Captain Haddock as the drunk that he really is, and not a watered down Disney version, and with Snowy the dog, who seems to generate the most laughs. But then again, I REALLY want a dog. 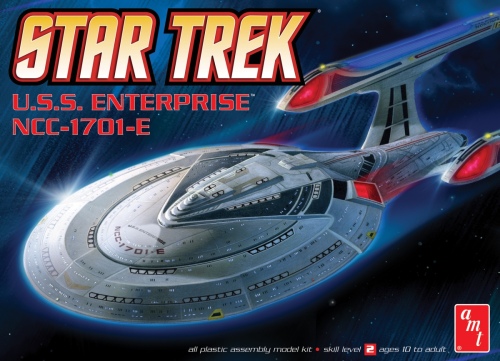 On a Thursday opening night at the IMAX who’d of thought there would be so many slackers like me with nothing better to do than stand on line two hours before showtime? Or should I say, Trekkies and Geeks with B.O. 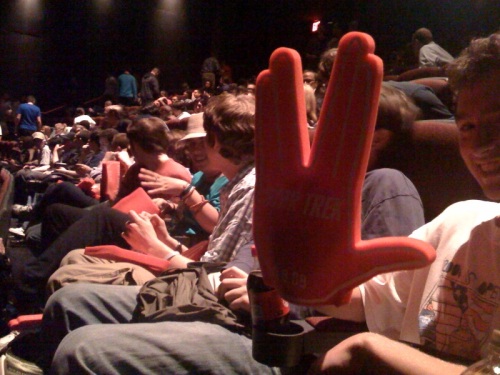 I must admit I wanted one of them Vulcan hands too and was sorry to see no one with Klingon ears, but for once, not sorry to see the movie! Though there is nothing original about this version of Trek, it somehow bridges the gap from fans of the Original Series thereby nullifying nerds of the New Generation‘s Deep Space Nine as well as renewing the Trek franchise. But what’s scary about where this ship is heading is, J. J. Abrams, who is at the helm. While I do give him props for the casting of the crew, especially my fave Simon Pegg as Scottie and an uncanny Spock, who like from the original series, was the heart and soul.

But what’s disconcerting this time around is that he may have too much heart as the man who wrote Regarding Henry, turns Spock into a pussy whipped softy.  Don’t get me wrong, but I preferred the latent homo relationship between Spock and Kirk rather than Spock and some chippie Communication Officer. I may be bitter but even Nerds who’ve never scored tail must find the notion of Spock getting some disturbing – for it is his cold caculated personality and not his Alpha Galactic quadrant that we find so charming and relate to. Still, at least Trekkies can fall back on the ultimate geek fantasy of saving the earth from impending doom, time travel, and shagging a green girl. But if you think Spock’s mojo hits a sour note, wait til you get a load of these phasers! Talk about cracker jack water pistols. Forget about trying to set them on stun. I didn’t know whether to laugh or cry. Now that’s sticking to the original.

Besides phasers, the only other major flaw is the  hour long wait to introduce Simon Pegg (who successfully bounces back from Run, Fat Boy, Run) as the only real comic relief. But the Star Trek movie remains credible with Leonard Nimoy, reprising his iconic role by keeping it real compared to the spokesman for Priceline.com piece of Shat, Kirk.

So I must admit defeat of yet another Hollywood pop culture blockbuster that leaves me wanting and waiting for more. Touche J. J. Abrams, perhaps you are a bonafide geek and not just a some nepotistic untalented Barrymore.