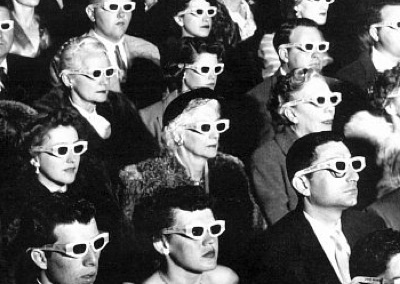 5. The Runaways/Scott Pilgrim vs The World 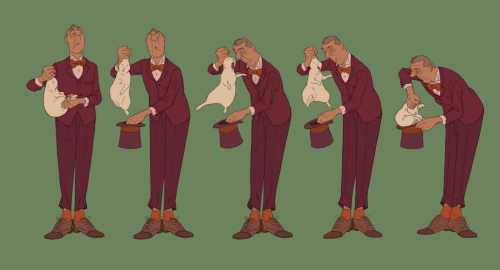 Sylvian Chomet follows The Triplets of Belleville with The Illusionist – another marriage of traditional animation and music from the Frenchies reminding us Americans the standard format that 3D and CGI have become, thereby losing it’s poetic sensibilities and abstract qualities. But the Illusionist’s “epic fail” is in it’s focus on the least interesting characters as opposed to washed up vaudeville acts such as a suicidal clown, a lonely ventriloquist, midget concierges, acrobatic painters,  hybrid late 50’s band and a nippy bunny.

Toy Story 3‘s main characters’ relationship to the audience may already have been established but are still always developing as opposed to this Magician who still can’t draw a crowd or a dingy dimwitted materialistic ungrateful Bitch.