Let’s face facts – it’s been a very dismal summer for movies, which partially explains my absence from blogging. I’d like to say that I was going through my Binx Bolling phase or that I was in a state of dissociative fugue. Truth is, I was seriously considering giving up the ghost. But Gravity has brought me back down to cyber space and happy to report that the only thing I can hold against this amazing movie is that initially Alfonso Cuaron had wanted to cast bumptious Angelina Jolie and Robert Downey Jr.

Though at first I was up in the air about Sandra Bullock, considering her most dramatic oscar driven role was The Blind Side (which I will never fucking see), but I haven’t been so intensely engaged in the plight of a woman astronaut since Lisa Nowak drove 900 miles like a bat out of hell in diapers. Of course there was never a doubt George Clooney wouldn’t be cool.

The reason why I can’t rate this 100% is because 2001: A Space Odyssey is still the ultimate space sci-fi. Especially when dealing with the whole rebirth theme, where at times in Gravity was more suffocating than Sandra’s lack of oxygen – as Kubrick dealt more abstractly and cosmically. I do admit Sandra looked fit in her undies all curled up in a fetal position and when she was crawling out of the water to dry land like bipedal fish.

But nothing compares to the heavy handed CGI frog, except maybe Malick’s dinos, I suppose both representing the symmetry of human struggle for life. Tree of Life not so coincidently Emmanuel Lubezki also shot, but this time around, along with visual effects supervisor Tim Webber, they were able to deliver something so innovative it actually convinced me 3D IMAX is not a total sham after all. Even that cunt, Rex Reed, had something nice to say for a change.

“Where were you when I laid the earth’s foundation…while the morning stars sang together and all the angels shouted for joy?”

Jesus Malick! And where the fuck have you been since Days of Heaven? You should have quit while you were ahead instead of ruining your legacy with three mediocre movies. Hey Terry, I have two words for you; Harper Lee.

From the get go The Tree of Life has confluence of Darwinian and overtly preachy bible mumbo jumbo ethos that permeate the movie and beckon audiences to question the meaning of life and death. One wonders if Malick’s foundation rooted in Waco, Texas made him another byproduct spawning the likes of David Koresh to Jessica Simpson who are also fellow honorary God loving citizens. Thank whoever – Willie Nelson was spared. Either way, I was more interested in the special effects and consultant Douglas Trumball. Especially that dino scene! 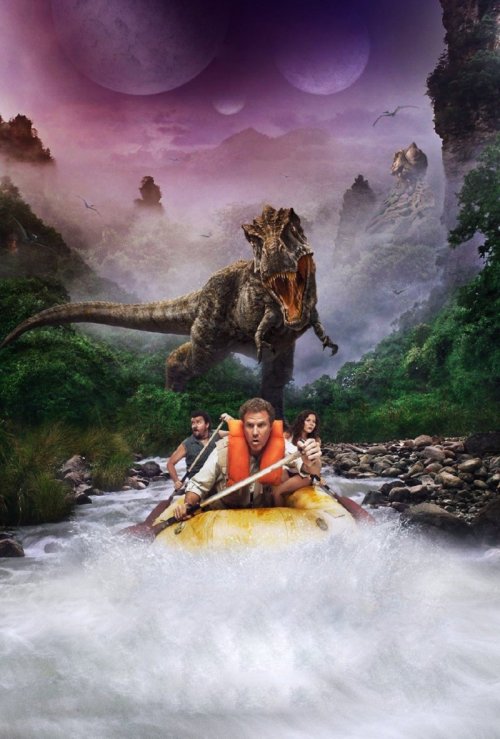 But of the many haunting and fleeting images, the one that reoccurs like chapter bookends is of a glowing orb like flame that flickers in Deep Space Nine or used here instead as a standard representation of the so-called Creator of the Universe. I prefer a Black Monolith myself or Roman Castevet. Anyway, while Malick’s need for a narration and Alexandre Desplat soundtrack are overdone, Pitt and Chastain’s performance and beauty require little dialogue as Emmanuel Lubezki stunning camera work keeps us interested enough. But Sean Penn is no Benjamin Button. He meanders on a beach, disheveled and  “soul searching” with a face not even a mother can love, when in reality the true mystery is how he bagged Scarlett Johansson!

(After her Jimmy Fallon appearance it’s no wonder she has no dialogue.)

The old adage of less is more can not hold truer than in the case of Badlands and Days of Heaven, both clocking in at 94 minutes, whereas these last three are just as long as the entire James Bond series. So after surviving the Big Bang and Harold Camping’s May 21 rapture the one question I left with is why the film closes on a shot of the Verazzano Bridge over to Staten Island? Now that truly is The Land of the Lost, just ask George Harrison.