Same as the Humbugs of the World can be said for the millions of worshippers that devote their life and money to Scientology – or for that matter the billions that actually believe God exists. The Master, brought to us by our reborn P.T. Paul Thomas Anderson, offers a compelling look of post WW2 America and the formation of a cult and it’s charismatic leader, Lancaster Dodd (Phillip Seymour Hoffman), and a discharged navy seaman drifter, Freddie Quell (Joaquin Phoenix), who’s only vocation is taking portrait pictures, concocting a mean batch of hooch, and a compulsive need to fornicate with everything from dime store broads to sand crotch sculptures…but most of all to sustain his drinking habit and Freddie Freeloading ways. 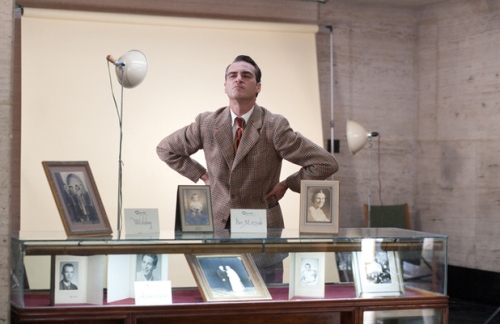 What makes this movie so remarkable and mesmerizing is that Anderson, who clearly depicts Lancaster and all of his followers as a bunch of whackadoodles, actually has you identifying with Joaquin’s obviously disturbed character who runs away with this circus surrounding Lancaster. By shooting it from Joaquin’s point of view with several long takes (with or without dialogue) that are so beautifully constructed and impeccably shot and edited, it easily surpasses any of Anderson’s previous films. As for Joaquin, thankfully he’s still here affirming he’s one of the best actors of his generation. I mean, the scene when he’s in jail and totals a toilet alone will most likely win him the Oscar for best actor…that is if he doesn’t lose to Phillip Seymour for his off key rendition of On a Slow Boat to China (which is so truly bizzaro) while Amy Adams’ creepy performance lends a helping hand playing his wife and with his willie. 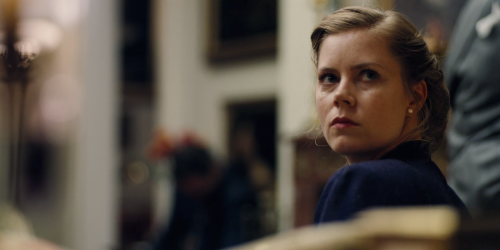 So what is Paul Thomas Anderson trying to say? Well, it feels epic in scope and subject matter, but in a nutshell it’s really just an intimate portrait of a friendship between two nonconformist men wandering around during an innocent Bible fearing, homo shunning, prosperous patriotic time in America – all the while hoodwinking the other lost souls and suckers preceding all other cults that will crop up in darker times to come…like those people who don’t poop for a month and drink cayenne pepper and lemon maple syrup. I prefer a shot of turpentine myself. 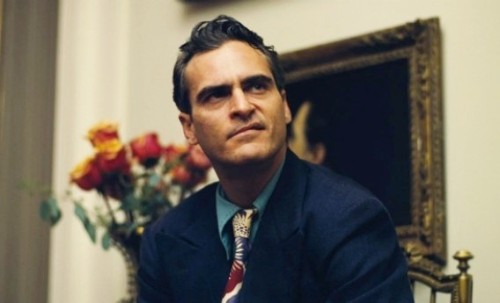