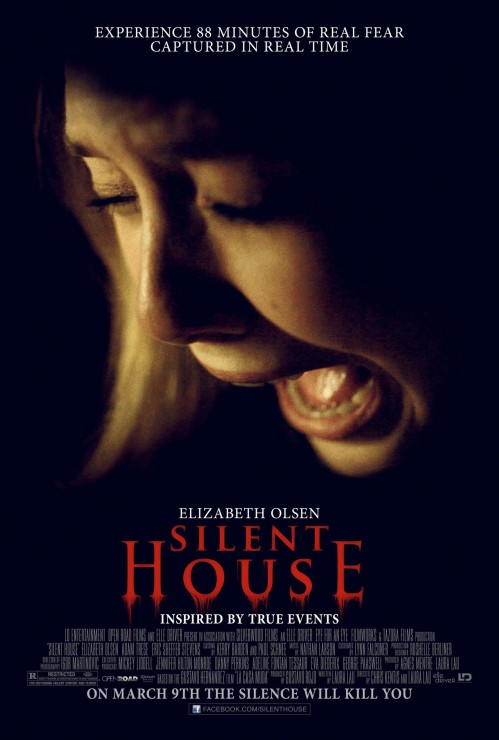 It’s always slim pickings after award season but desperate to blog – and being I’m a sucker for scary movie matinees – after Elizabeth Olsen’s memorable debut performance from last year’s Martha Marcy May Marlene (which was snubbed by the Oscars, who instead nominated some phoney baloney Marilyn Monroe wannabe and awarded a chinless Iron Lady Streep!) I was hoping for the best but came out the worst for wear. 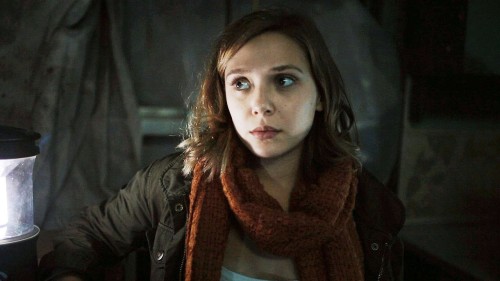 Silent House seemingly masquerades itself to be an inspired true, 88 minute one take, continuous hand held shot that tracks Olsen’s every moment in an abandoned, boarded up house that may or may not have intruders, squatters, or just plain fucking ghosts. But instead is mired and reduced to the conventional repressed psycho, incestual rape affair gone awry. 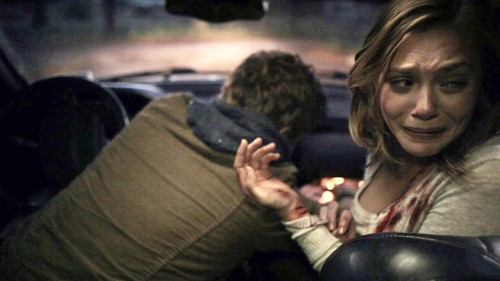 At least Olsen continues to prove her acting chops, showing tears and fears while playing off two C-list actors, Daddy and Uncle Peter, who are as subtle as a dinner invitation from Leatherface in the flesh. I mean Shaggy and Scooby Doo could be stoned as fuck and still know these knuckleheads were up to no good, especially when they are shoving mysterious polaroids down their pants. 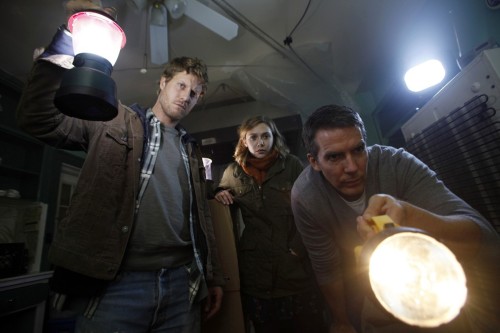 The only thing scary about this movie is Olsen’s choice to partake in this nonsense and that my Dad’s paranoia about a moldy house was right as rain.

One response to “Moldy Dogs”