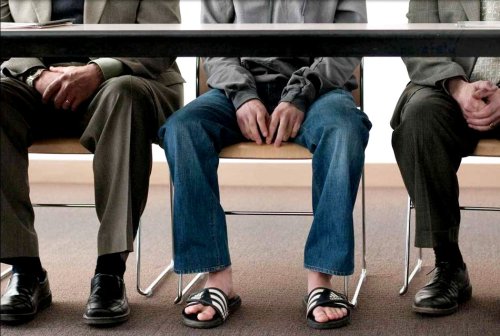 Director David Fincher jokingly dubbed The Social Network, “the Citizen Kane of John Hughes movies.” Both about the the rise of a young controversial media tycoons that refused to participate in the movie about them, both incapable of friendship, and both have enemies that want to see him fall. But as for the John Hughes analogy, I hope Fincher don’t drop dead on the mean streets of New York.

The movie begins with a scene in a bar near Harvard campus in 2003 with Mark Zuckerberg (Jesse Eisenberg) on verge of being inspired in launching Facebook and getting dumped by his girlfriend, Erica (Rooney Mara). We immediately get a sense of what makes Zuckerberg tick, his insecurities, ambitions, and ego provided by the script from Aaron Sorkin that is a shoe in for an Oscar. The scene exemplifies the tempo and style of the movie with a barrage of dialogue of subtle insinuations, misinterpretations, miscommunications and accusations of speaking in code and ends with it’s thematic line “because you’re an asshole.” In Citizen Kane, his bestfriend says, “He never gave himself away. He never gave anything away, he just left you a tip.” And like Kane, Zuckerberg did just that – though he may have tipped his hand with obvious damage control with his timely $100 mill donation to the Lebowski Urban Achievers in Newark, NJ. I wonder what Zuckerberg will say on his deathbed….Row crew? 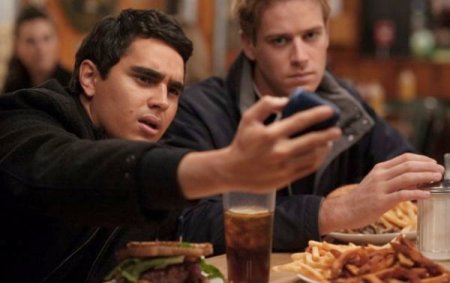 Zuckerburg may have stole Facebook but I don’t see him throwing a tantrum over Twitter, which I believe he invented with the Status Update/News Feed. What I’m still trying to figure out is how a guy with no friends or ads found 500 million of them when we can’t even get one lousy subscriber. Even with a Facebook page (LIKE IT), stickers, or buttons, and divided shares. But Zuckerberg is not even half the backstabbing asshole compared to what Jay Leno did to Conan who now resides in the bargain basement of networks TBS with a beard considering he only got 32.5 mill whereas Eduardo Saverin (Andrew Garfield), co-creator of Facebook, is worth at the age of 26, 1.3 billion. And isn’t that what we ultimately find fascinating about these tech geeks? Money! Not friendship or loyalty, I mean who’s got time for that besides 500 million users? 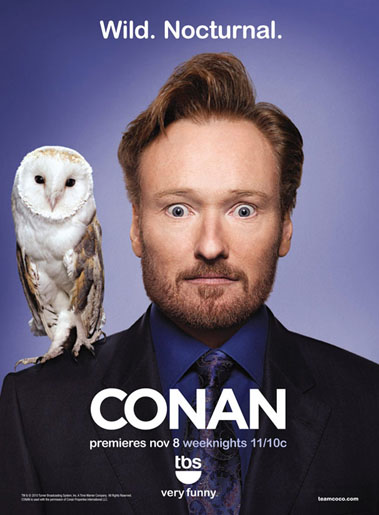 (Another Harvard Alumni who got shafted.)

One response to “Honestabel Likes The Social Network.”