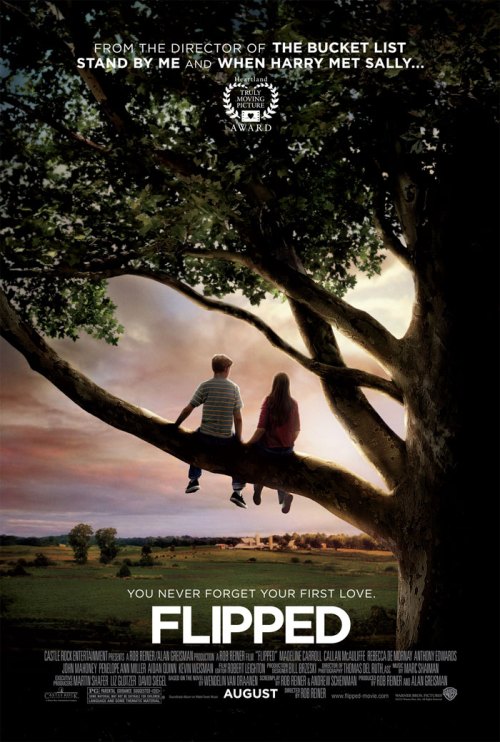 New York – After attending a private screening followed by a Q & A with director Rob Reiner for his new movie, Flipped, the best thing I can report is that there was free coffee and a breakfast buffet.

Also in attendance were a class of 10 year old Reiner’s little urban achievers, yes, and proud we are of all of them. But by credits they were more concerned with their bladder rather than Rob Reiner’s shit sandwich. I really wanted to ask “if there was a burning building and you could rush in and you could save only one thing: either the last known copy of  Flipped or some anonymous human being, what would you do?” Instead we had the usual lobbing softball questions about how it was working with young actors and old folks’ comments like “this really reminds me of when I was raising my kids.”

At least Reiner admits to producing this flipping love/hate relationship themed film before like, When Harry met Sally and The Princess Bride. Furthermore, passing this off by setting it in the wonder years 1963, he rehires cinematographer Thomas Del Ruth to re-bank off his Stand by Me success – presenting it as a “companion piece” and a second tale of coming of age. It’s such a fine line between stupid, and clever…or in this case pointless and retarded. Flipped, a young romantic comedy, narrated verbatim from the novel by Wendelin Van Draanen, recounts first love through both perspectives of Juli Baker (Madeline Caroll) and Bryce Loski (Callan Mcauliffe) from Grade School to Junior High. Blahhhh. “If it weren’t for love and my Wife,” Reiner said, “I’d just be sitting on the couch like this-” clicks an invisible remote- “seriously just like this…with no remote.” 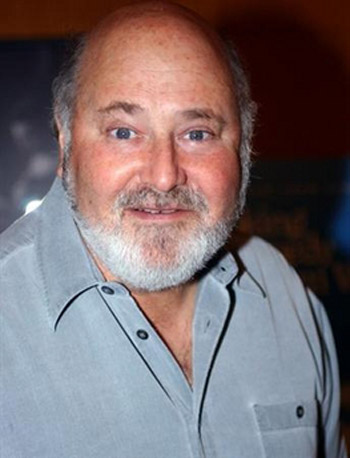 But in the end who cares about these kids, I’ve got real troubles. And while 1963 didn’t have the distractions of cell phones and TV, at least TV was free back then and they didn’t have to worry about paying their cable bill. And half the time I can’t find the fucking remote anyway, “I mean, when you’ve loved and lost the way Frank has, then you, uh, you know what life’s about.”